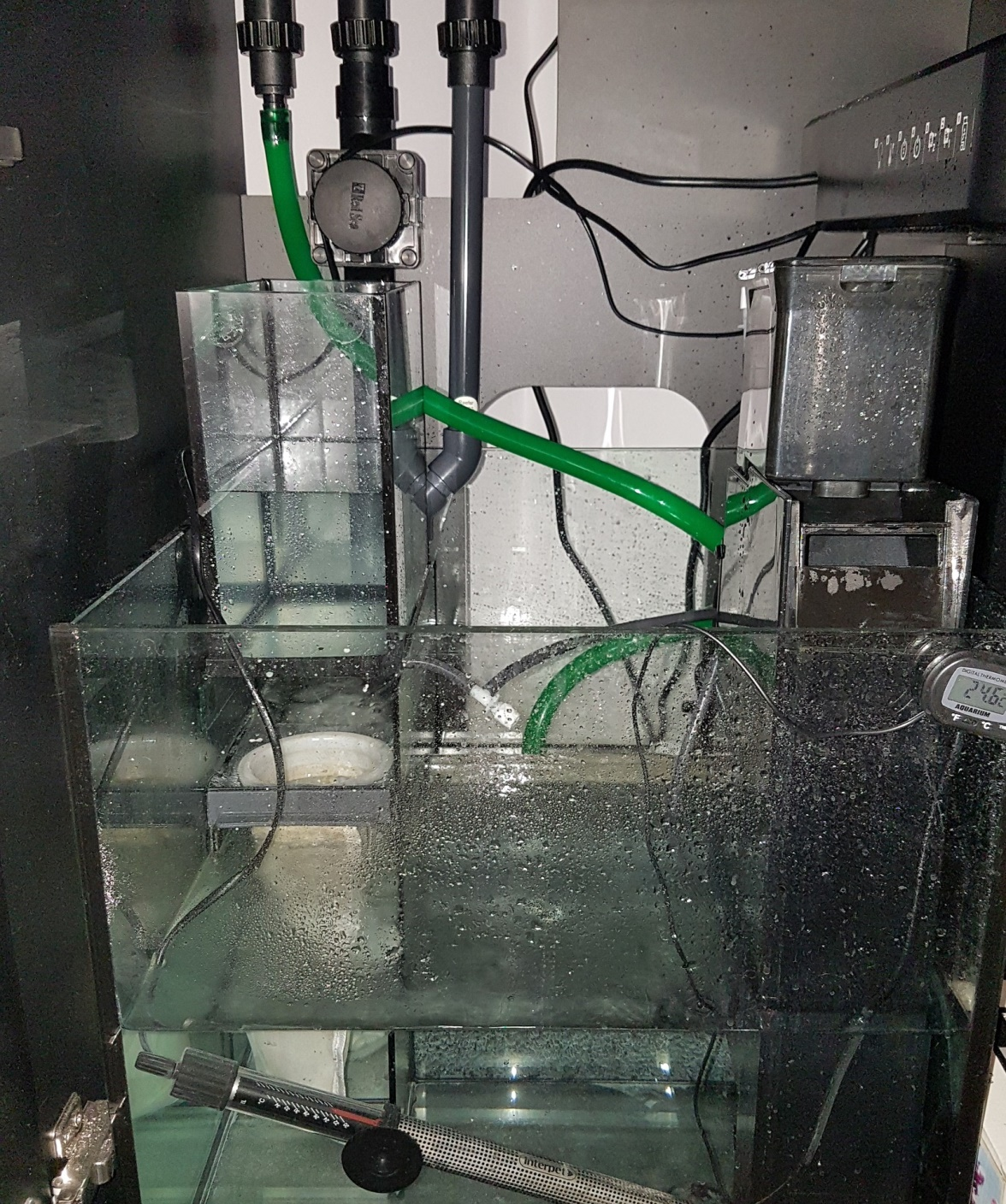 What Issues Are Faced While Opting for A Battery-Powered Sump Pump?

The first defense mechanism that people use against a basement flood, whether caused by something small like a plumbing leak or a natural disaster like a storm, is a reliable sump pump. They’re situated at the lowest corners of the house, like a crawl space or a basement. They’re installed in a place called the sump pit, which collects water from the basement. Water is carried away from the foundation by pipes connected in a unilateral direction. This guarantees that water does not circle back to the pump.

When pressure builds up around the concrete foundation due to settled water causing cracks, leakages occur. Water can seep through the spaces. Water-saturated soil has the same effect. This is why a sump pump is required. It eliminates the water from around the foundation, preventing it from seeping into the crevices. When a sump pump malfunctions, it can worsen the situation or even cause internal flooding.

Note: Here’s what you need to know about the differences between battery-powered vs. water-powered backup sump pumps.

One of the most common issues with a battery-powered sump pump is that there can be an obstruction around the pump strainer or debris obstructing the impeller. It’s cleared up by removing the sump pump from the sump pit. Remove extra dirt from the pump filter that leads to the impeller. If the impeller or strainer is clogged, your pump’s pumping rate will be severely reduced or even stopped.

Check out the prices of how much a sump pump battery backup costs.

A partial or a total blockage of the discharge pipe running out of the house is another prevalent issue. Frozen water in the winter, mud, and stones can create this blockage. There also have been instances where the discharge pipe’s end is submerged, obstructing flow out of the pipe and lowering pump rates.

This can be resolved by checking the discharge pipe for blockages regularly. Separate from the primary sump pump, you can also use a separate discharge pipe. If your primary and backup systems both use the same discharge pipe and it becomes clogged, your basement will immediately flood.

Although improper maintenance can substantially diminish the life of backup sump pump batteries, they do have a limited life span. If you’ve recently lost power and your battery backup has been operating, it’s possible that the battery is simply low and needs to be recharged. If it’s been charging for a long time and still doesn’t have enough power to run the pump, you should look into it more. You can start by examining all the battery connections, evaluate the voltage between the battery’s positive and negative terminals with the help of a multimeter, and check the level of distilled water.

Don’t wait for your basement to flood! Your1Plumber will help you get the best sump pump on the market. Contact them for the water line repair, electric water heater installation, and general water heater services in Silver Spring, Germantown, Frederick, and Columbia. 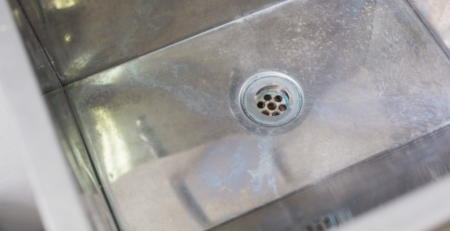 4 Reasons For Dishwasher Clogs And How To Fix it

A guide to toilet leaks, including how to test for a toilet leak and how to fix a toilet... read more

Questions and answers to your most common backflow prevention problems at Your1Plumber.com read more 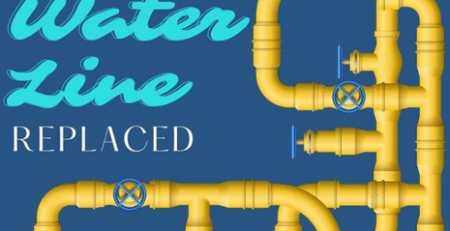 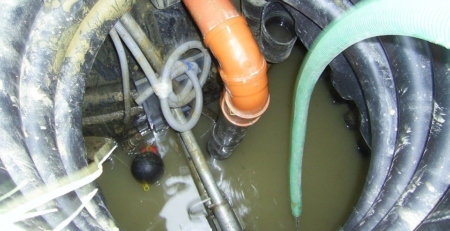 Why a Plumbing Check-up is Necessary before Buying a Home

The process of buying a new home can be complicated and confusing at times. A new home equals a... read more

How to Prevent Water Damage

Learn how to prevent water damage at your Maryland or Northern Virginia home at Your1Plumber.com read more

Wastewater systems in the United States require hundreds of billions of dollars to maintain the countries sewage infrastructure. As of September... read more 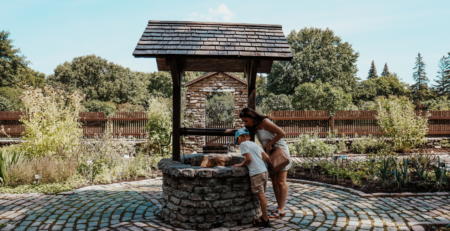 How To Set Up a Well Water System at Your Place?

It’s estimated that more than 15 million homes in the United States depend on private wells for drinking water. This... read more

How to Stop a Running Toilet

Here are the steps you can take to stop a running a toilet at Your1Plumber.com read more