This bulletin covers how to service a Weil-McLain cast iron boiler, which has been either partially or fully, under water due to flooding conditions.

DANGER
If any part of a boiler, burner or its controls has been sprayed or submerged under water, either partially or fully, DO NOT attempt to operate the boiler until the boiler has been either replaced or completely repaired, inspected, and you are sure that the boiler and all components are in good condition and fully reliable. Otherwise, by operating this boiler, you will cause a fire or explosion hazard, and an electrical shock hazard, leading to serious injury, death, or substantial property damage.

When a flooding condition has occurred with a boiler, you must follow one of these two (2) options:

NOTE: Even if only part of the boiler has been submerged in flood waters, replace ALL controls, gas valves, and other components as noted above. There is no easy way to know which components may be damaged; and even if a control was not submerged, water can get inside components because of splashing, wicking action, and/or moisture in the air. Water and sediment easily enter controls, wiring, and insulation and other boiler components. Even if you can not see obvious signs of penetration, water and sediment may have entered a device and render it unsafe. Replacing the boiler is usually the quickest and most cost economical option when servicing a boiler that has experienced flooding. With so many areas of concern in attempting to repair a boiler that has experienced flooding conditions, replacing the boiler is generally the safest choice. 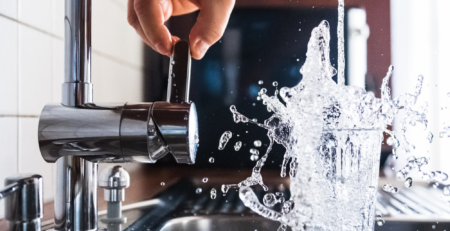 Noticing a sharp rise in your water bills? Seeing pools of water emerge out of nowhere on your basement... read more

Learn why flood-damaged appliances should always be replaced at Your1Plumber.com read more

Here are some safety tips when dealing with flood damage from the US Consumer Product Safety Commission, from dealing... read more 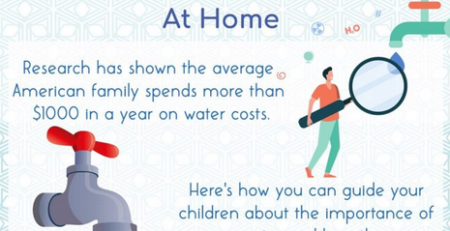 3 Way To Teach Your Kids To Conserve Water At Home

Safety issues regarding mold and mildew in your home and how to deal with them at Your1Plumber.com read more